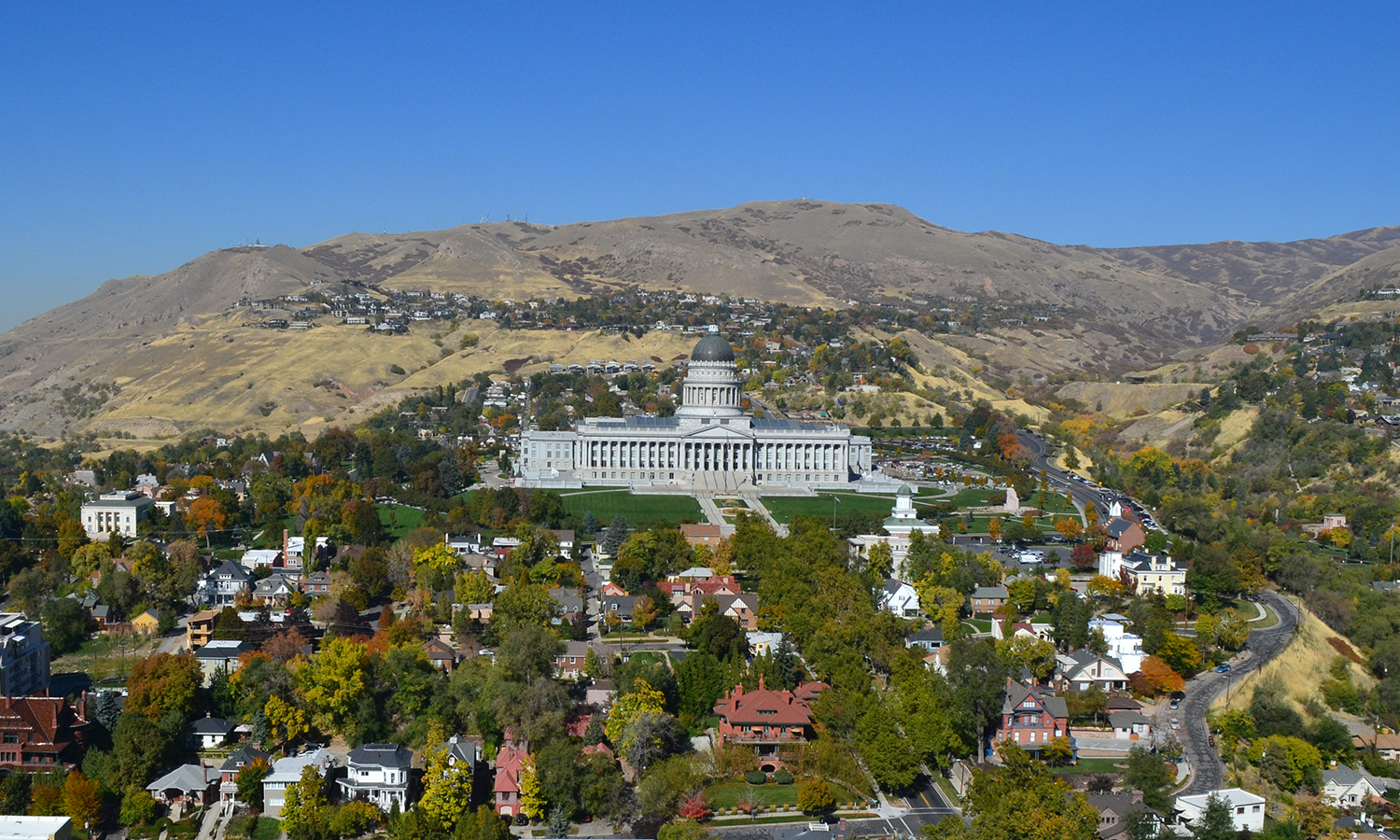 SALT LAKE CITY (KSL.com) – Thanks to a little-known section in the $1.5 trillion federal tax cut signed into law last year, states across the nation have a new tool to incentivize growth in underdeveloped poverty-stricken areas — and Utah is gearing up to take advantage of it.

Of the 181 rural and urban areas in Utah that are eligible for the program — of which the governor can only nominate up to 46 — Salt Lake City’s northwest quadrant has a good chance to make the cut as an area that has long awaited development and is slated for an inland port, state officials say.

The new tax law creates the Opportunity Zones program, which instructs governors in each state to designate areas as “opportunity zones” from a pool of low-income census tracts, which would then be eligible to use new tax incentives to attract long-term development in poor areas that lack infrastructure and jobs…

In our opinion: High-density housing will be the future of Utah

SALT LAKE CITY (Deseret News) - The future of the Utah’s…

Clearfield and the UTA are now ready to embark on a…